Xapix has developed an extensive set of functions called Axel-F functions that combine the most understandable syntax from Excel© and the speed of the programming language Clojure. These functions have a syntax similar to Excel formulas and other spreadsheet functions. However, unlike spreadsheet functions, they do not include cell references.

Axel-F functions can be used in combination with references and operators. They also include additional functions to work with lists such as MAP, FILTER, SORT, LENGTH and CONCAT, as well as Lambda (anonymous) functions, such as FN.

To take a simple example, let's use a CONCATENATE function with references to two attributes to generate a third value based on those references.

Xapix provides aids to entering formulas in the Formula editor:

List of functions in the Formula editor appear when editing a data sample for a Connector or flow unit. They do not appear for Requests.

For example, suppose an endpoint has two body parameters: first_name and last_name. Using the CONCATENATE function, you can create a third parameter called full_name.

These are the references for the two attributes we use to create the third parameter:

We can now create the new parameter called full_name using the following formula: 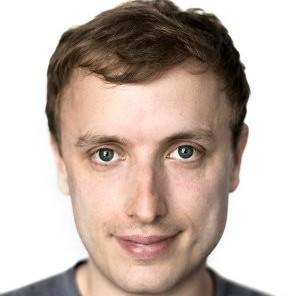